Customer reviews
4.9
Based on 48 reviews
Write A Review 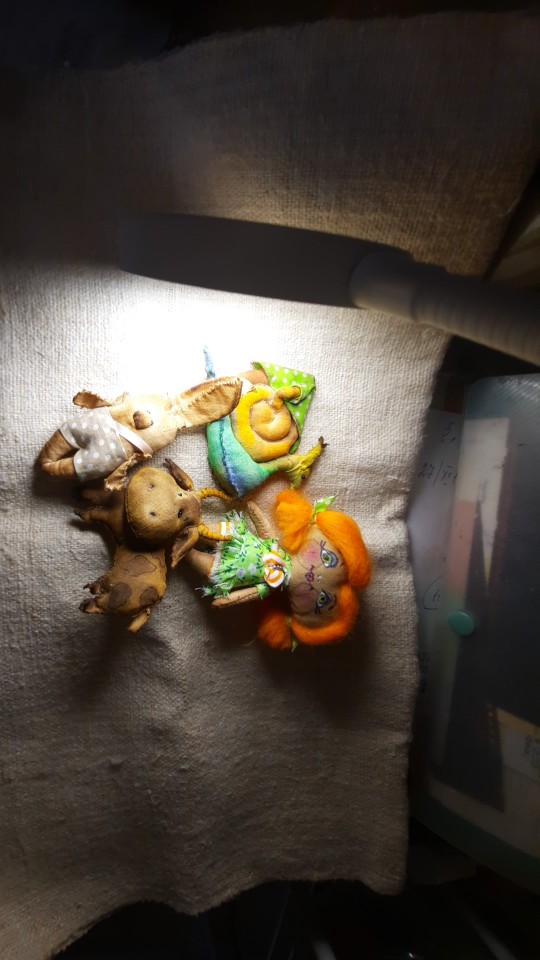 The goods is very good. Lamp with good Lighting and with excellent fixation. Delivered goods quickly. Thank you seller! 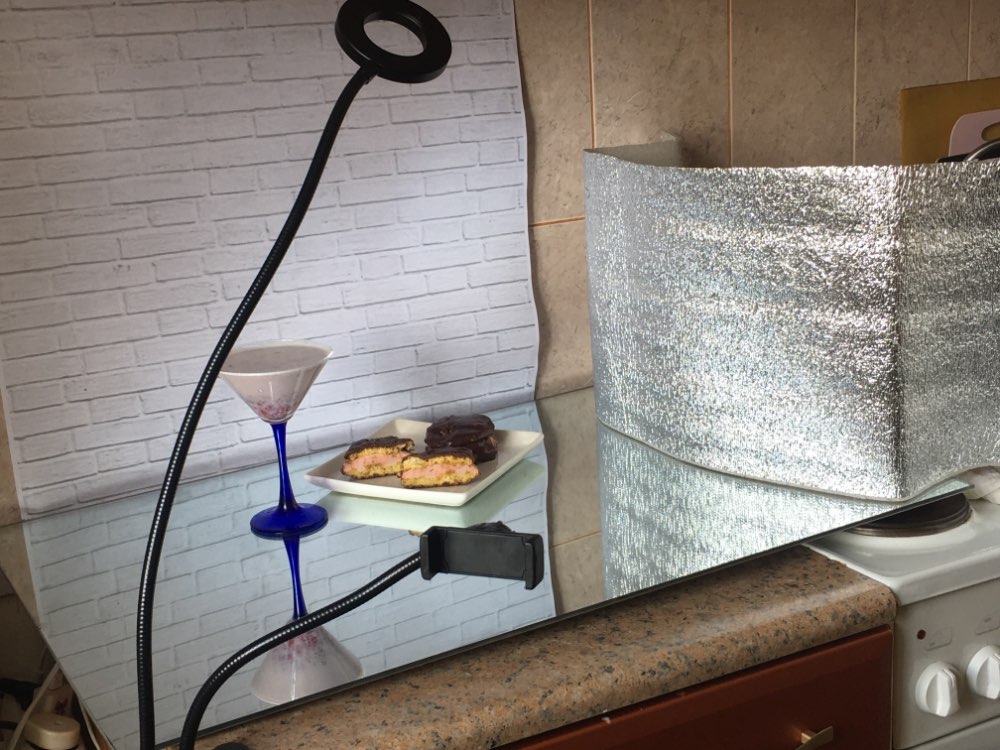 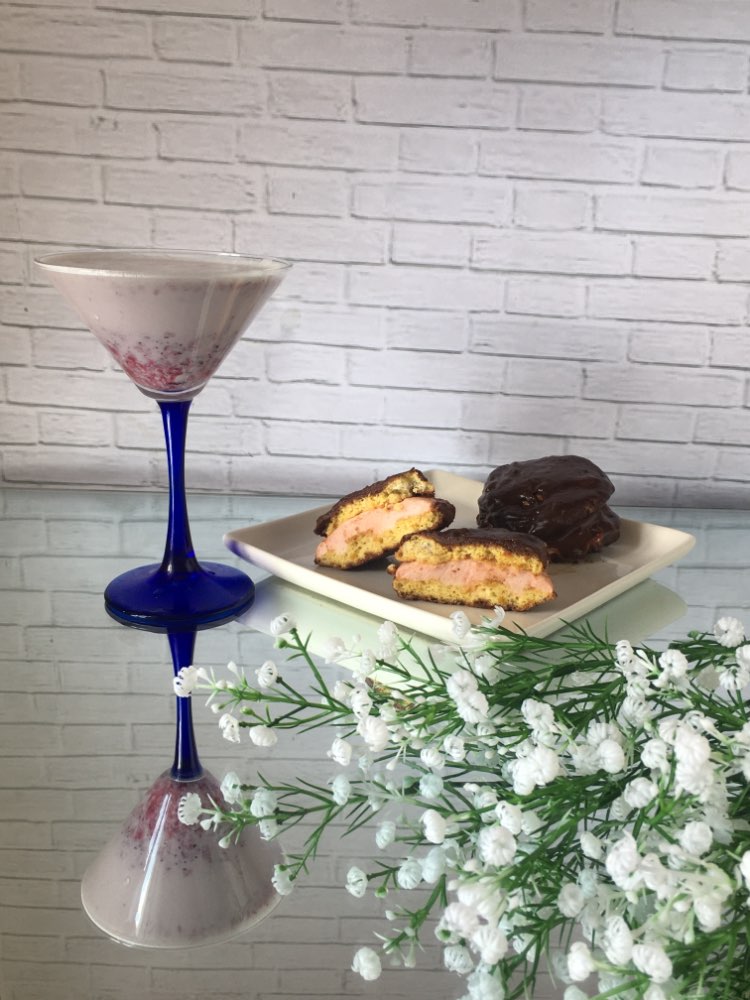 A healthy lamp, what you need) there are 3 modes of color temperature, the tripod perfectly holds the iPhone 6s (will it be interesting to withstand the same iPhone 11?), very help my shooting video, perfectly attached with a clothespin, you can even take with you where there is no outlet and an electrical outlet, connecting to the bank, delivery fast from Russia 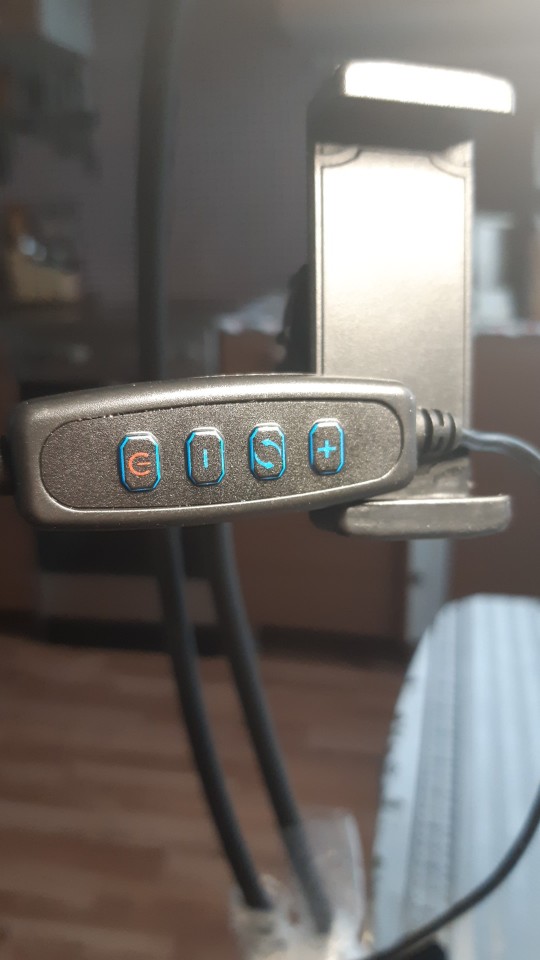 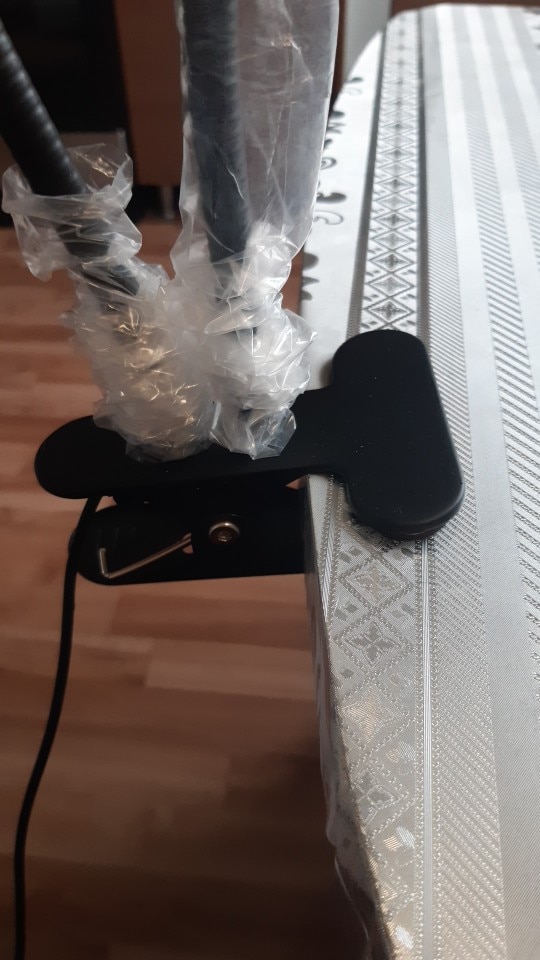 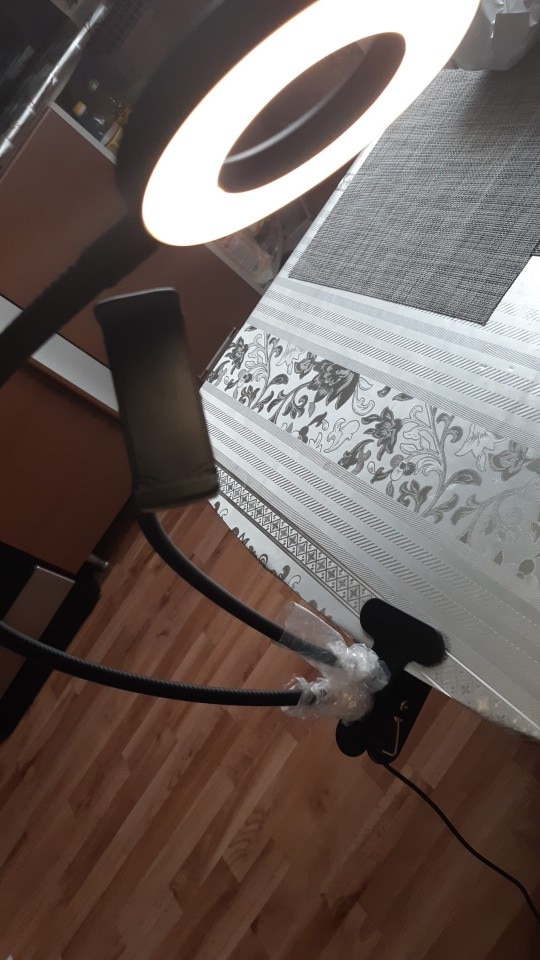 Convenient piece, the stick is good big in appearance strong, the light is adjustable with buttons, the brightness changes and from cold to warm. 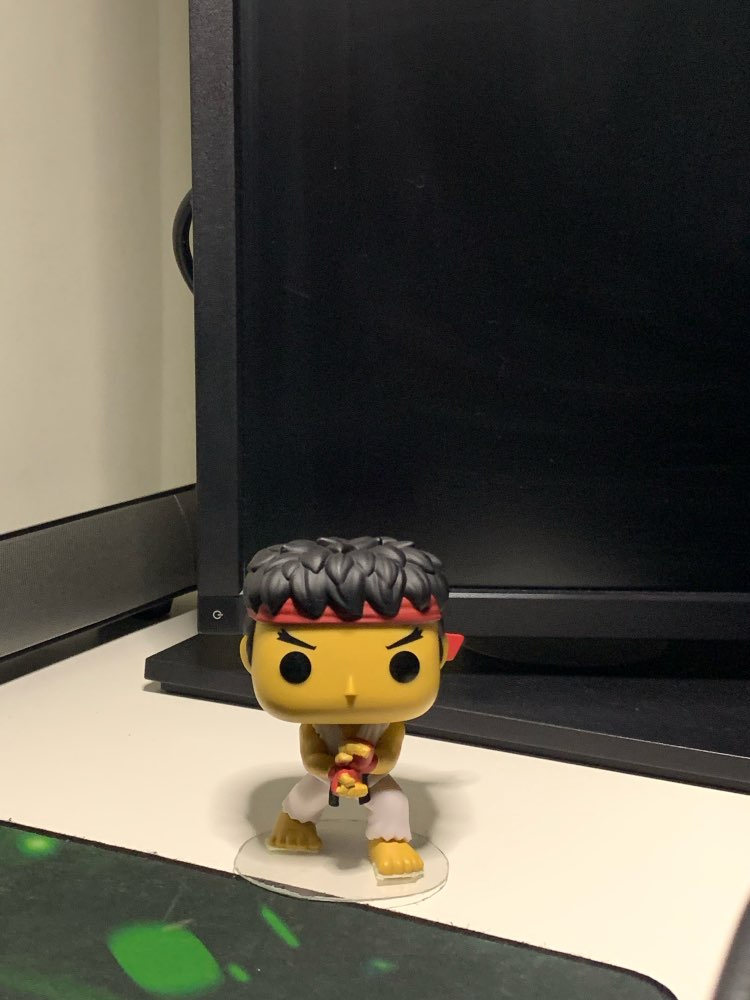 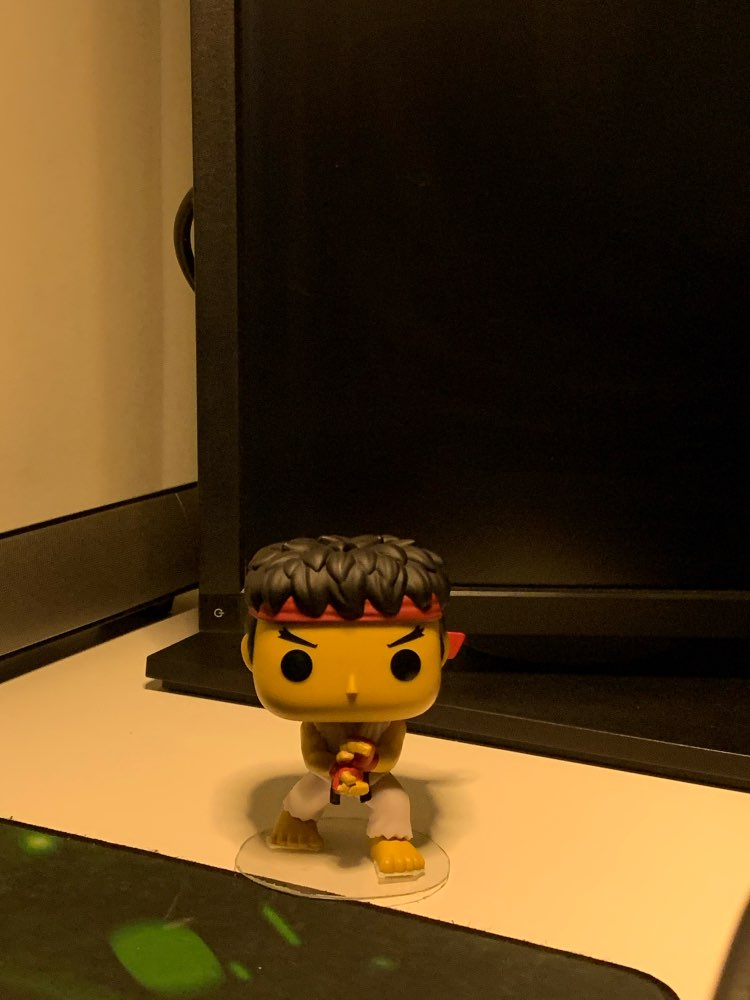 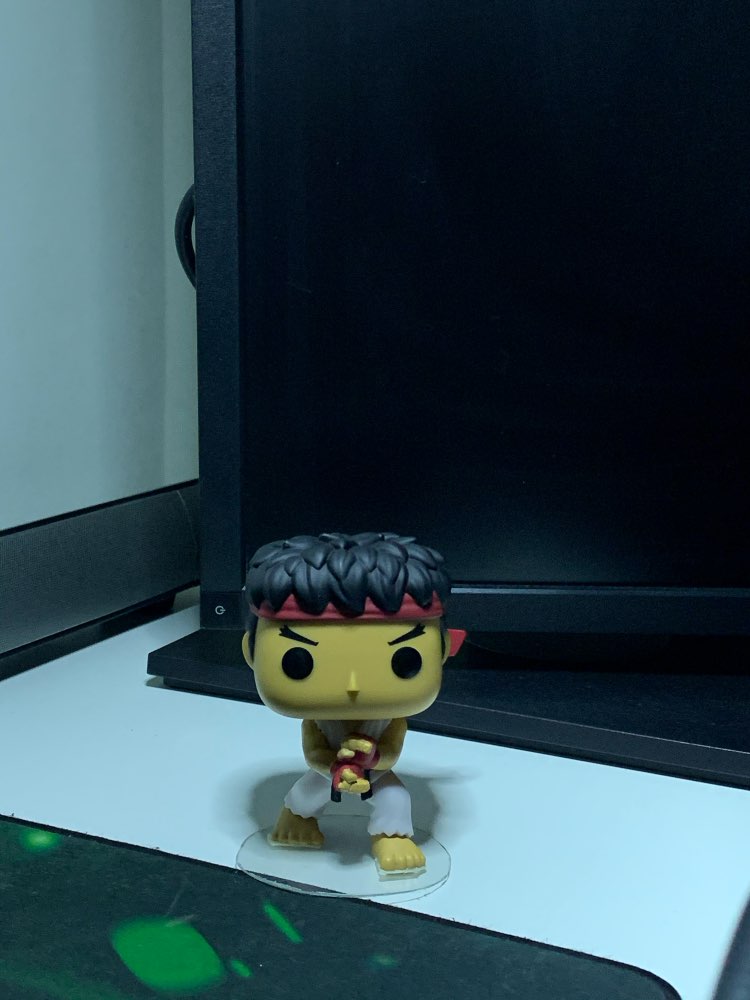 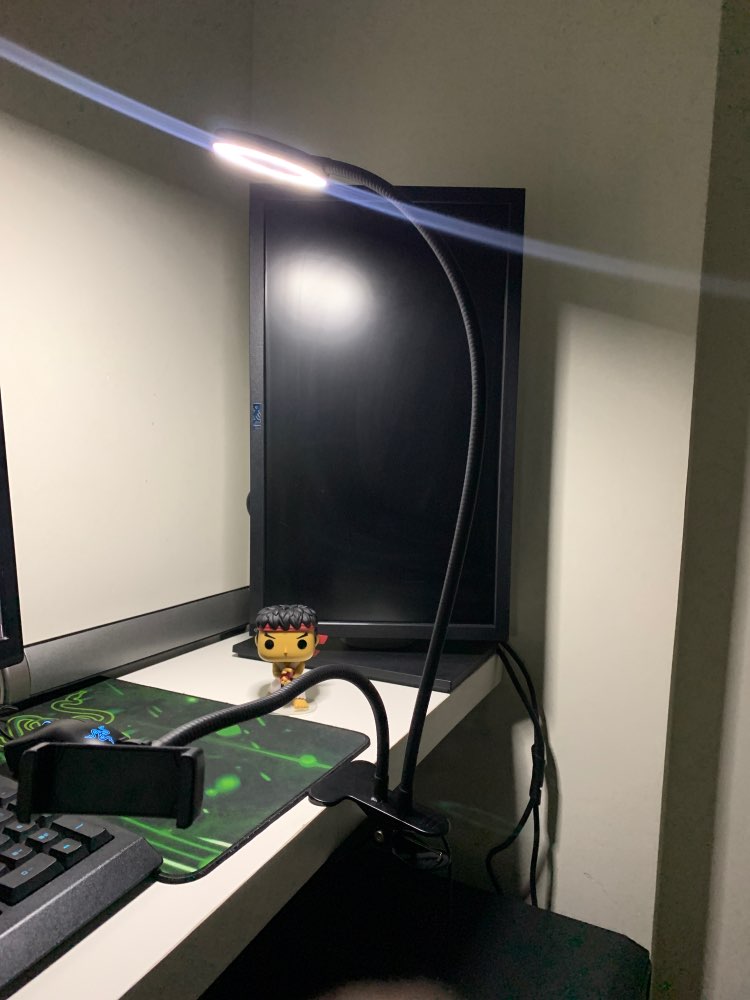 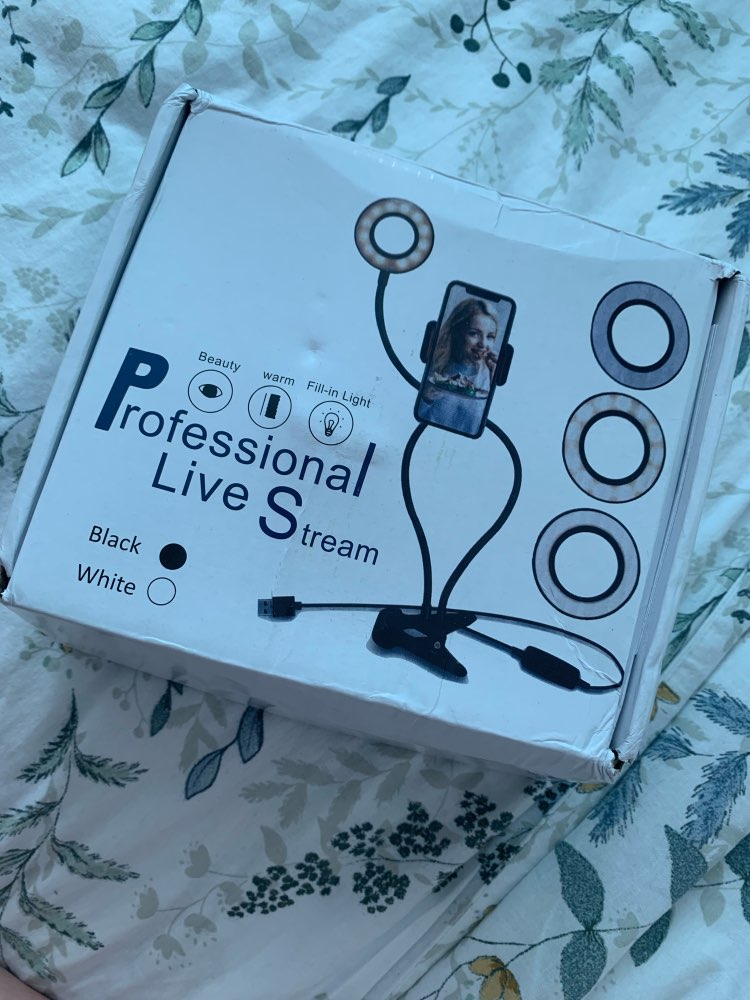 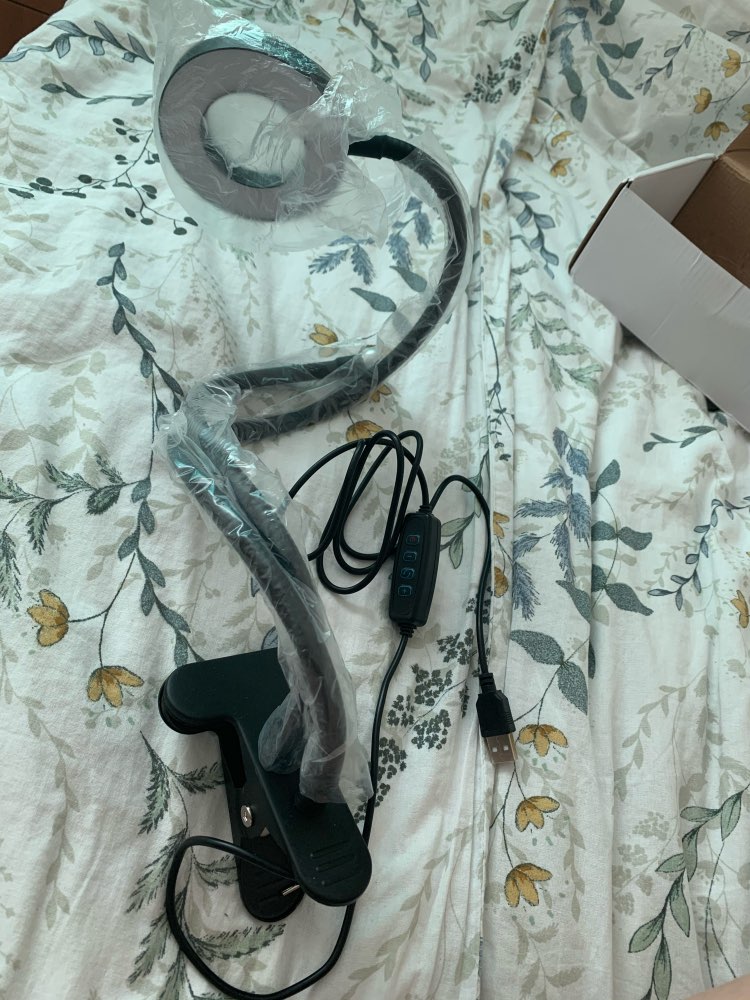 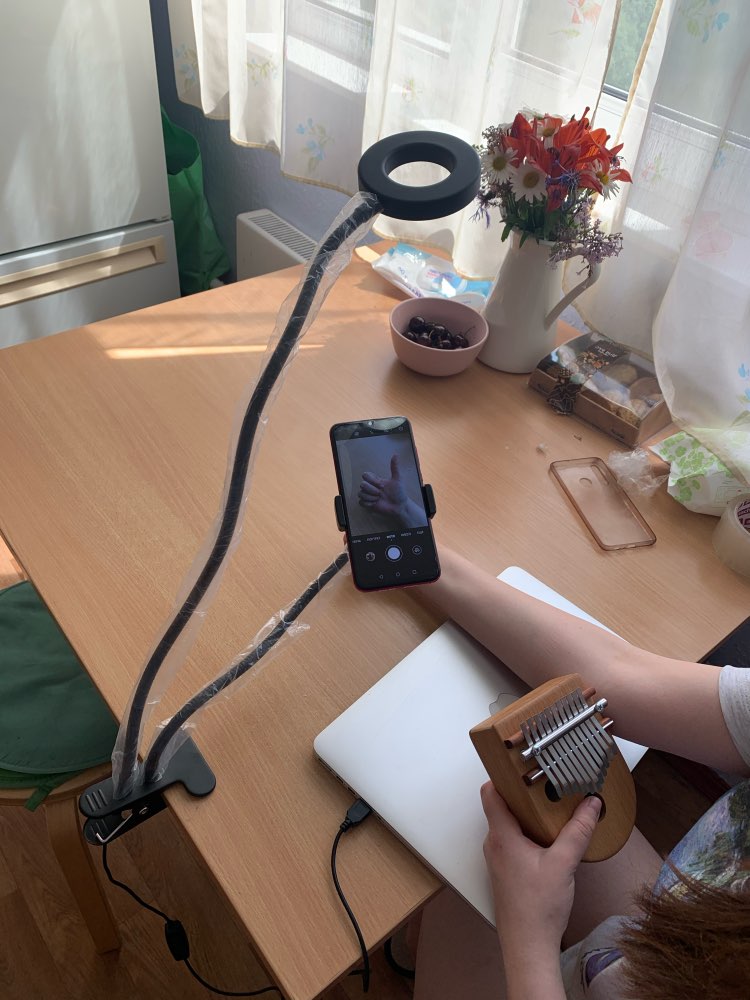 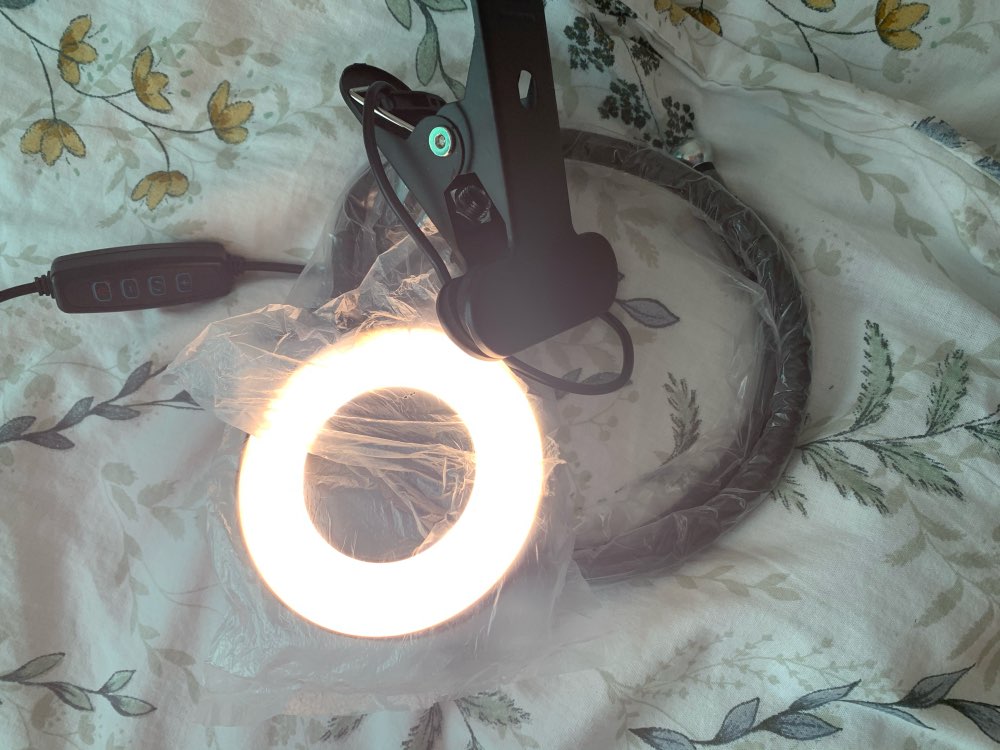 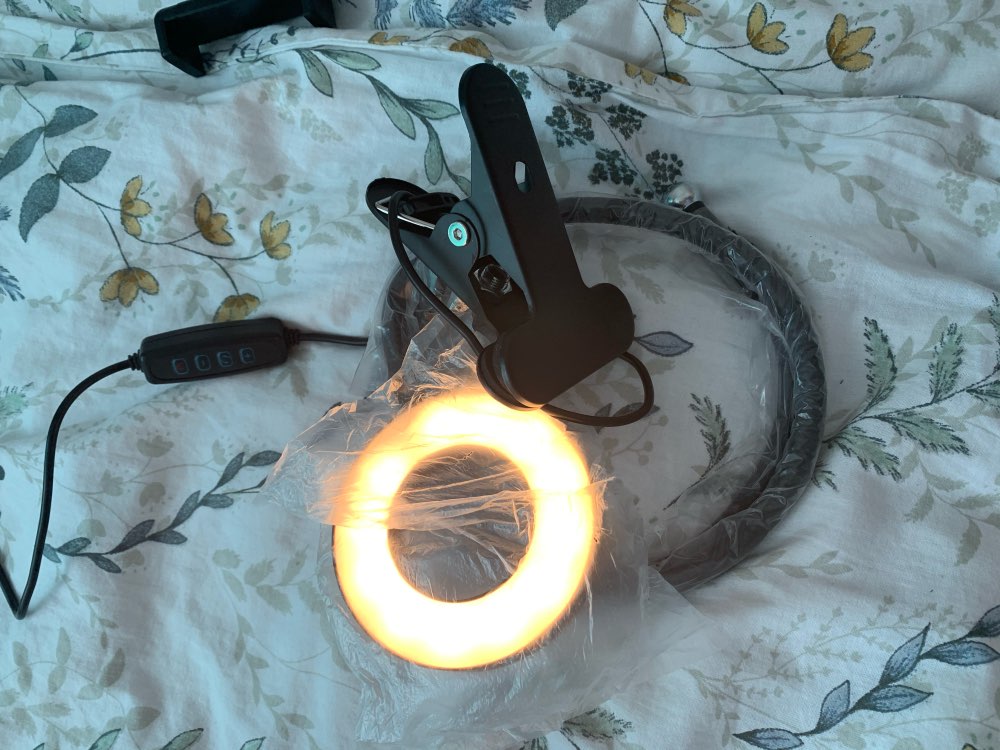 Very good lamp-tripod! It shines bright! Fixed perfectly, nothing falls down, too, well, the only negative is the control panel, buttons sometimes pour (( 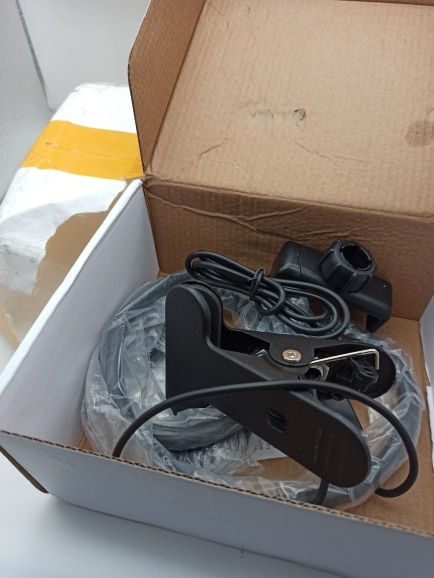 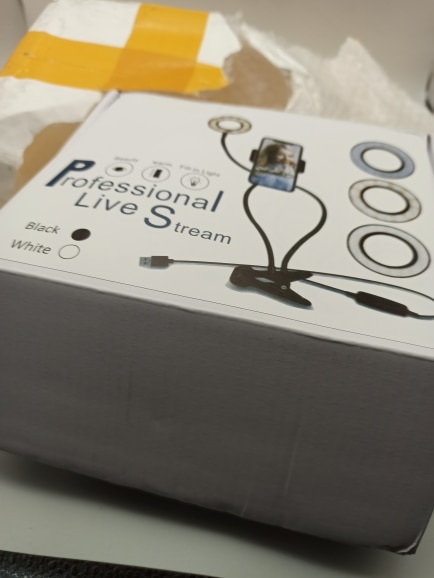 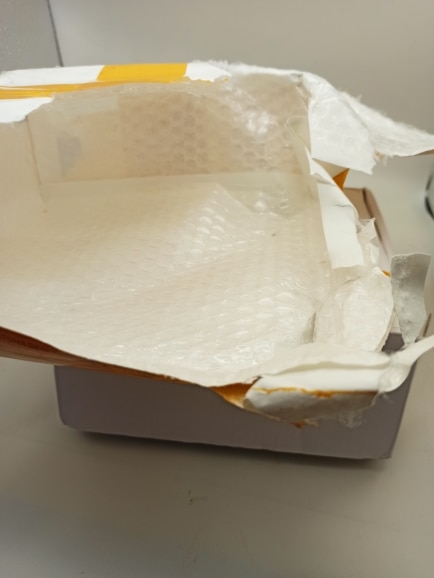 The order was paid on April 25 and did not move anywhere. That is, the track was, but on it it was that it was simply created. After days 10 began to write to the seller, demanding to send the parcel at last. He said it was on the way, just not updating the status. It lasted two weeks. I wrote, demanding sending or returning money, he replied that everything was on the way. The parcel was accepted on June 1! For more than a month, no one thought to send me anything. On June 12, I received the parcel. Packing No. Or rather, she's gone. The gadget just lies in the box, and she, in turn, in a paper bag with a thin layer of navel. Photo attached. The device works, only for this reason I put at least some stars. But the maximum thickness of the table top with which it can be used is 4,5 cm. My table top is 5,5 cm. On it, you can snap the clothespin with a famous effort, catching the edge, but it does not hold, of course. Vertically on the legs of the table is also not an option-the handset for the phone falls 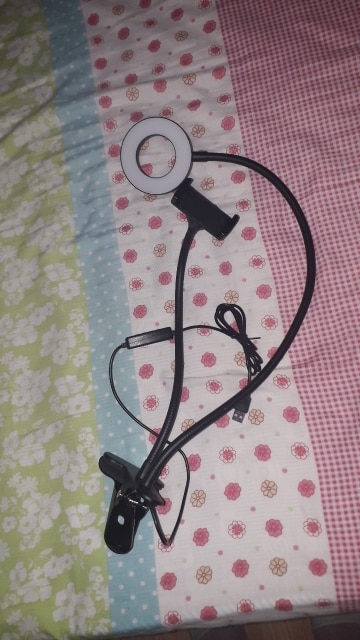 All right though he's got a hit but it's barely noticeable