Customer reviews
4.7
Based on 71 reviews
Write A Review
2

Everything is very well packed, it came quickly in 19 days, the rest will be supplemented later when I use it 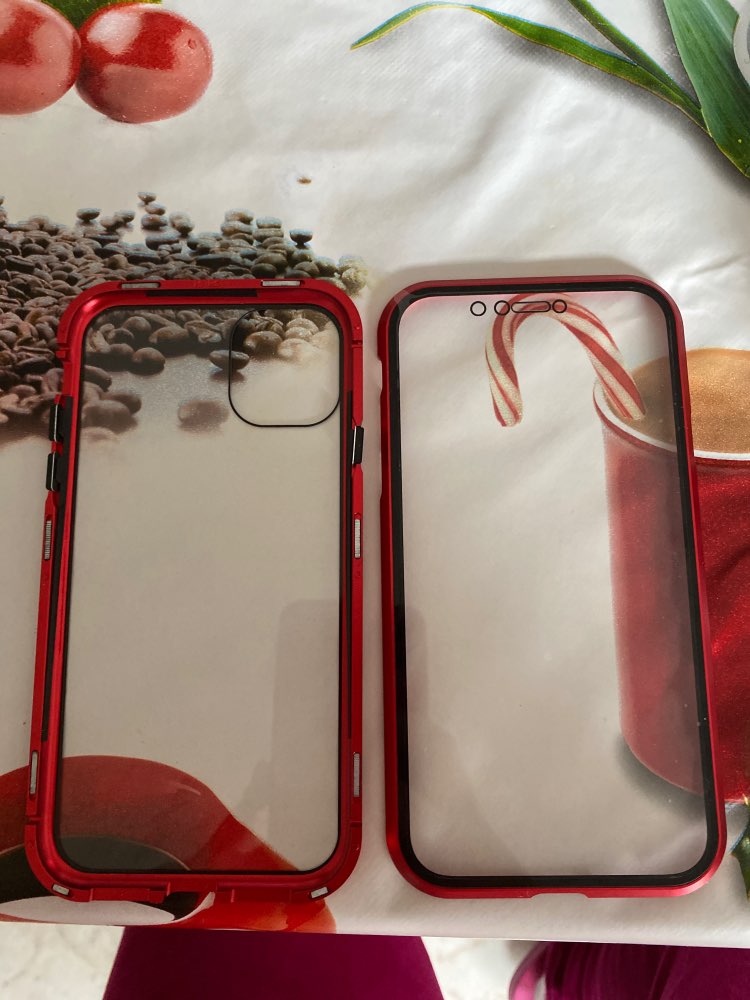 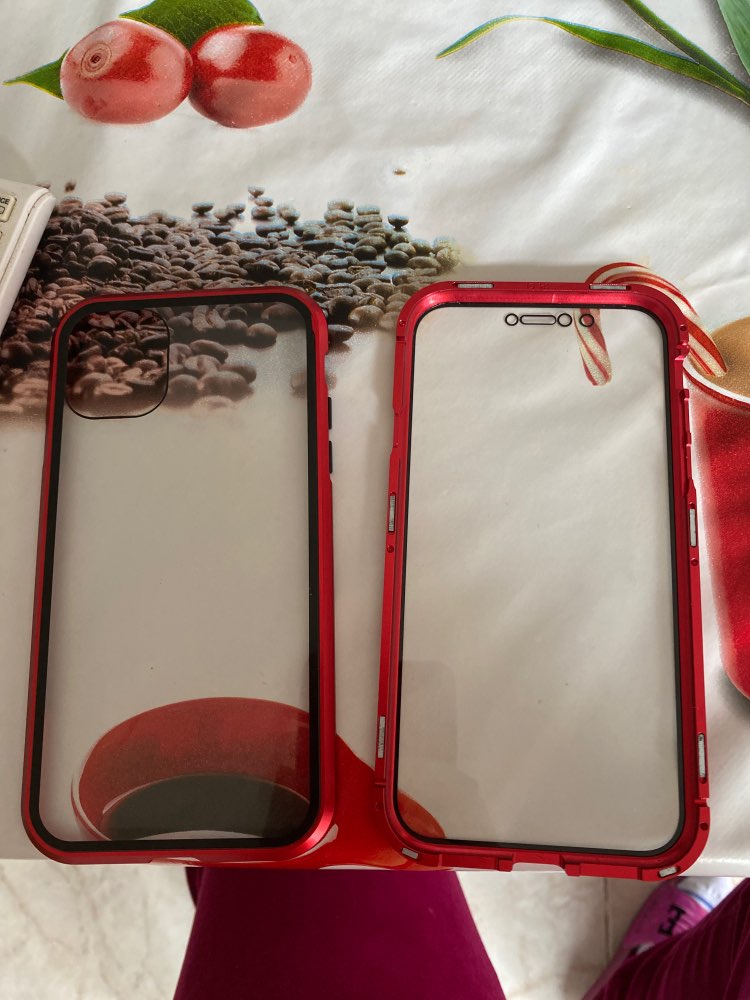 "Fantastic quality. Got the transparent one for iPhone xs. It’s flexible but a tight snug fit and it really is as clear as the picture; also, the material is thin enough that it doesn’t bulk up the phone but still offers protection. Looks great with the slate grey and shows off the phone. The phone looks like the phone case does not exist. I do not need to purchase an extra screen protector and very happy with overall look." 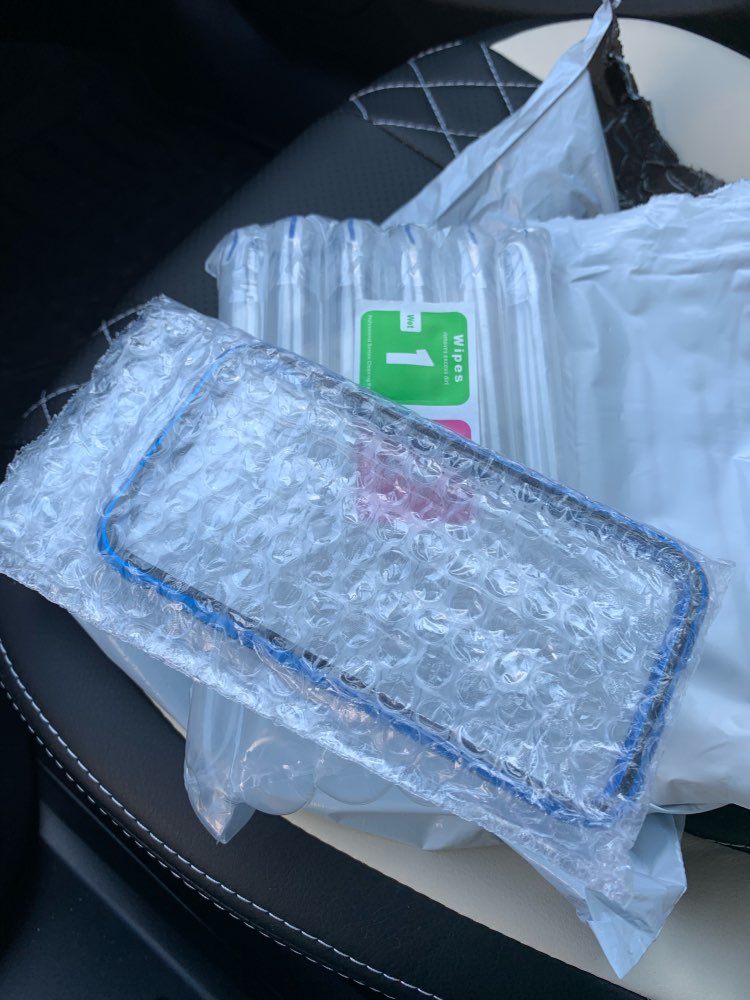 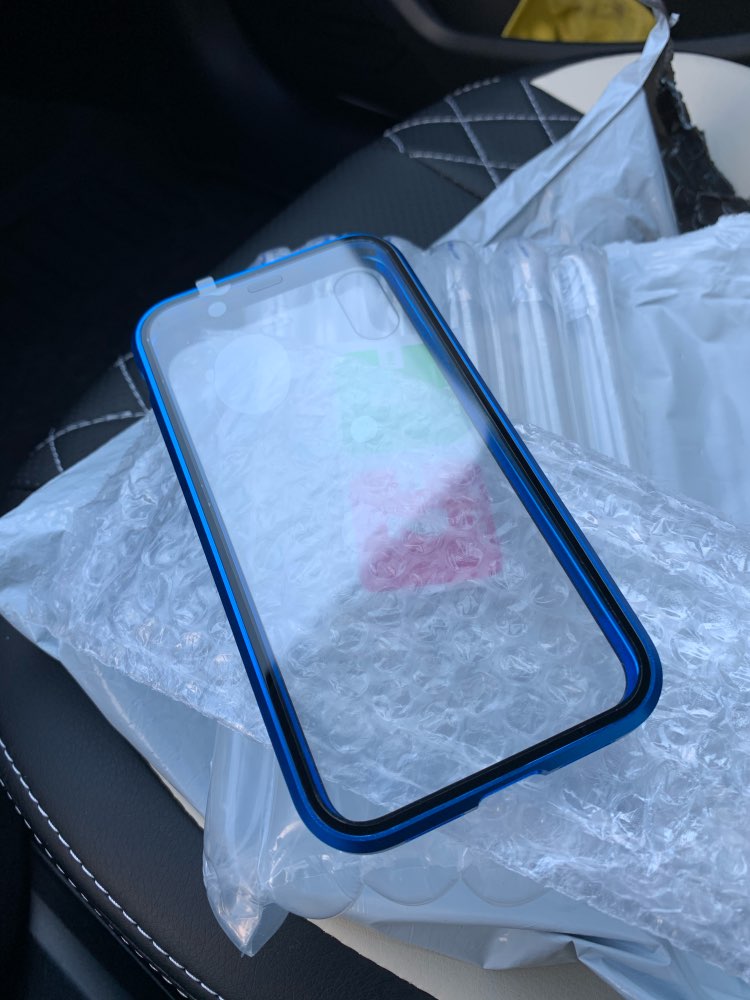 The goods received on time. Corresponds to the description. Well packed. Seller recommend! 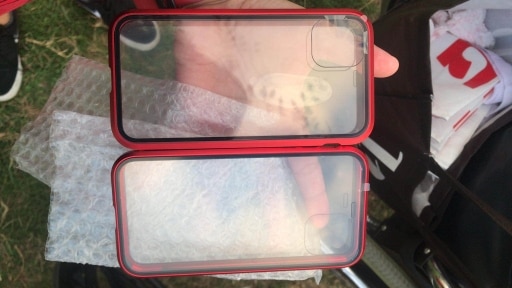 I’ve tried buying 4 different types of magnetic cases. At first I tried the ones with the “anti-peep” Technology, (Tinted glass) which was a great idea, but for whatever reason those ones were not very good with the touch screen, you had to press down hard sometimes just to click something. So I wouldn’t recommend those. I then tried the non-tinted magnetic ones until I eventually found this one and it is BY FAR THE BEST. I ordered 2 thinking if they were like the others, the touch screen would stop working as well the more u used it. It’s been a few weeks and it still works flawlessly. I’m telling you, if you want a magnetic case, this is the only one you want. And it’s not the most expensive either. Don’t go through the money I did in order to find one this good. Skip the steps I took, and just get this one right away, you’ll save a lot of money.

I like the look and feel of this case, but function suffers. Maybe it’s just this case, but a lot of pressure is needed to make the screen “feel” your touch if you are using the top left corner of the screen.

This is a great case and doesn't break or scratch when dropped. I love it.